An Economic Innovation Agenda for Minnesota

Any time the Minnesota Legislature is in session a lot of ideas are thrown out regarding where the state should invest our tax dollars. With a $9 billion surplus this year, idea generation is in overdrive. Everyone has recommendations for the Governor and Legislators on how to move forward.

Let me add my two cents.

In my position as the economic developer for the greater Bemidji region, my focus is on laying the foundation for economic growth and prosperity for the region’s workers, small businesses, and entrepreneurs. Admittedly, economic development is just one of the interests the state’s elected officials have to balance, but a really important one.

Why? Because a growing economy is the means by which we create the tax base to support our communities, schools, infrastructure and our people. In the retail world, they talk about “traffic-makers” and “traffic-takers”. Traffic-makers are big box or other high demand retailers that create traffic that smaller retailers (the traffic-takers) are able to capitalize on. In analogizing this to state priorities, economic development is a traffic-maker. A growing economy increases the capacity of the state to address other key priorities.

So what policy changes and investments would move the needle on our economic growth, and work toward future-proofing our economy? Here are a few ideas:

A key challenge facing the state this year is the need to replenish the Unemployment Insurance Trust Fund. During the pandemic, the Unemployment Insurance program was a lifeline for many Minnesotans, providing more than $14 billion in assistance to nearly a million Minnesota workers. Now, we must make a one-time investment to replenish the fund. If we don’t, our small businesses will unfairly be left holding the bag, resulting in a significant tax increase for businesses already reeling from the pandemic. This must be our number one priority this year. Doing so would have a significant impact on every small, locally-owned business in Minnesota. 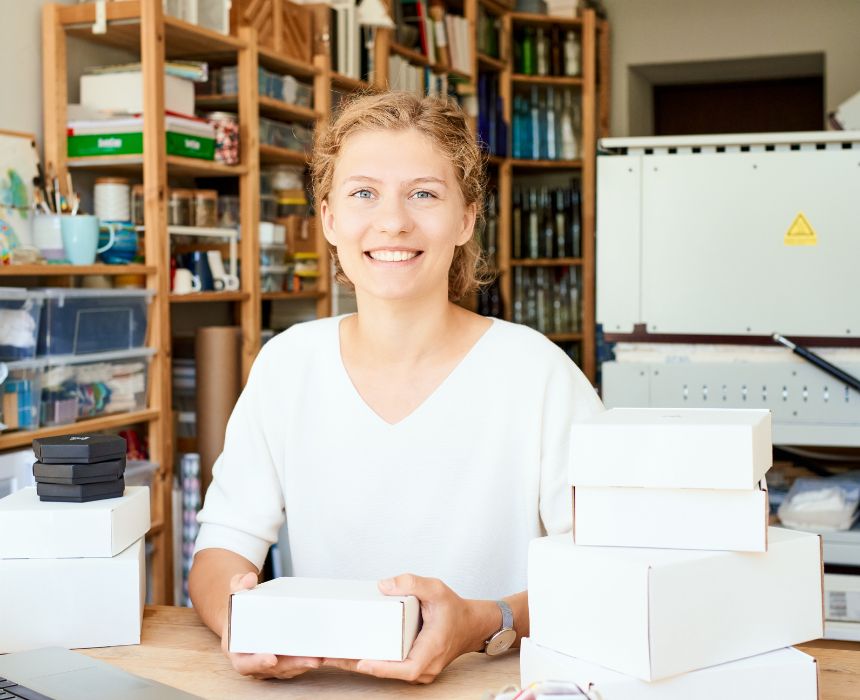 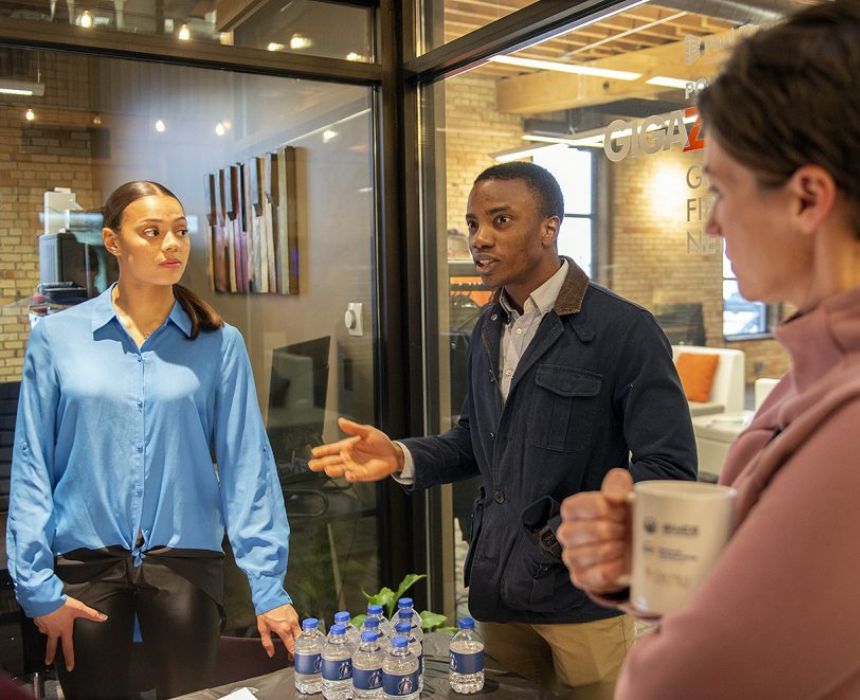 Encouraging and supporting new business startups matters. Think for a moment about the great companies in northern Minnesota. Most were started by a local entrepreneur. Marvin Windows. Team Industries. DigiKey. Polaris. Arctic Cat. Anderson Fabrics. The list goes on and on. It’s really wise for the state to help identify and support our next great startups. The Legislature will be reviewing a couple opportunities that will make a substantial impact.

First, they will have the opportunity to expand an innovative new program called Launch Minnesota. Launch Minnesota is a statewide collaborative effort to accelerate the growth of startups and position Minnesota as a national leader in innovation. With additional funding, Launch Minnesota will provide statewide accelerator resources to help innovative new startups in healthcare, clean energy, food/agriculture, fintech and information technology scale-up and grow. The hope—that we find the next great opportunity and provide them the support they need to grow exponentially. It’s a great idea worthy of state investment.

Secondly, the Legislature will consider continued authorization of the Angel Tax Credit. The Angel Tax Credit is Minnesota’s primary economic development tool for assisting early-stage companies. It provides a tax credit to investors that make investments in new Minnesota companies. The program has resulted in nearly $500 million in new private investment. In the coming years, the Angel Tax Credit will help communities across the state create wealth by incenting private investment in companies started particularly underrepresented founders- women, veteran, minority and (yes) greater Minnesota founders, including those in the greater Bemidji region. It works, and we need to continue to support it.

Economic development is a race for talent, and our talented workforce is clear competitive advantage for the state. We need to invest in new skill development and re-skilling initiatives to ensure our workers meet the challenges of the emerging economy, as well as share in the benefits of the growing economy. At a time where workforce shortages are at an all-time high, we need to double-down on our commitment to have the best skilled workers in the nation. 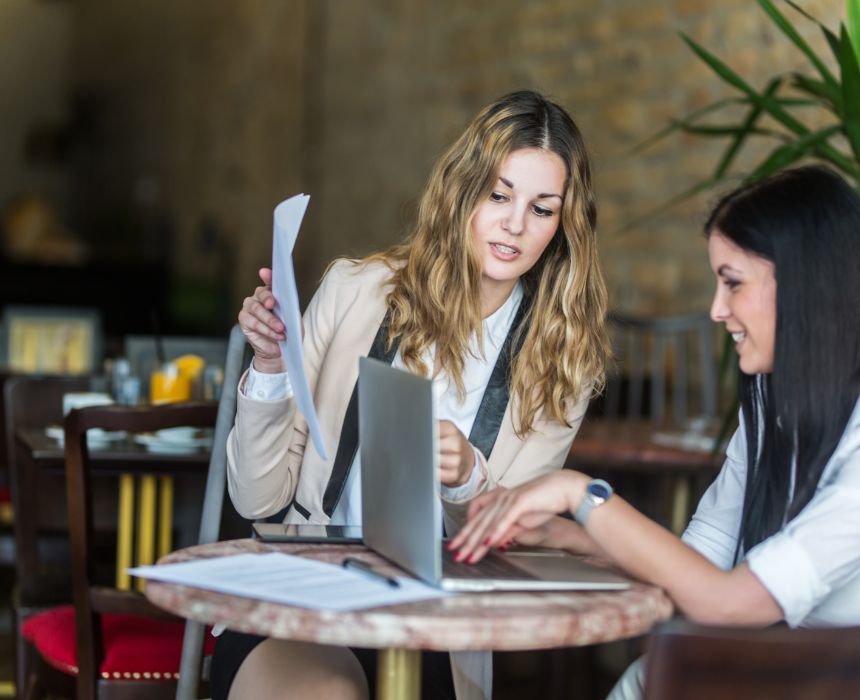 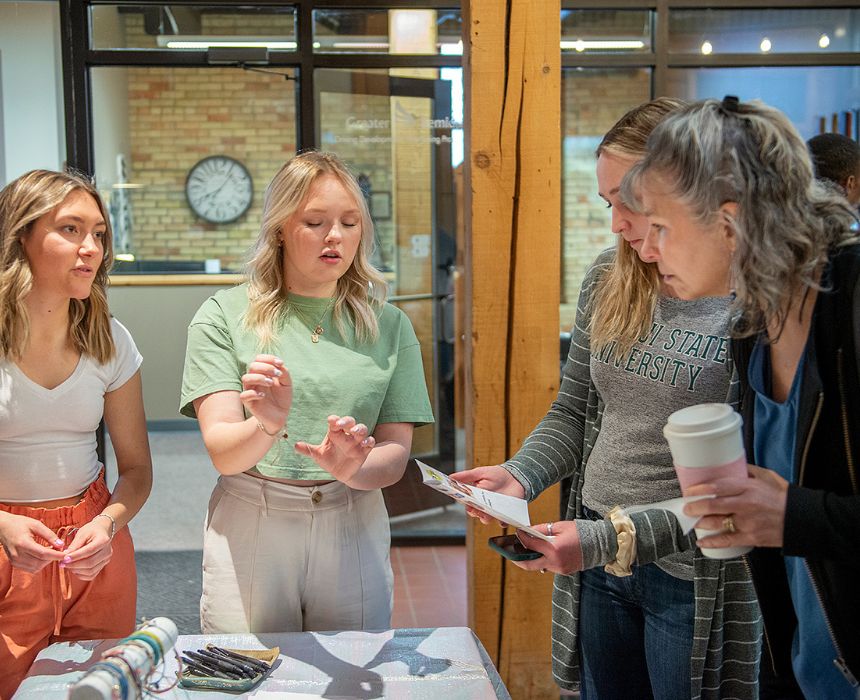 Twin Cities Magazine recently called Bemidji the “state’s best kept secret”, citing how we have become one of the most dynamic regions in the state.  While we may be the state’s best kept secret, I believe the state in the best kept secret in the nation.  It is time for us Minnesotans (and us Bemidjians) to put our humility in our back pockets and share what a great state we live and work in.  For the first time in my 35-year career, the Legislature will be considering an effort to broadly share the story of Minnesota’s strong and resilient economy to the world, aiming to attract talent, investments, startups and new business opportunities for the future.  Other states invest millions of dollars promoting themselves, including to Minnesota companies.   Promoting Minnesota is long overdue.

While there are other worthy initiatives and ideas being considered, I believe this innovative economic agenda is simply smart investment by our state: (1) replenish the Unemployment Insurance Trust Fund; (2) increase the state’s investment in Launch Minnesota and the Angel Tax Credit; (3) invest in our workers and grow a pipeline of talent through additional training and retraining initiatives; and (4) amplify the state’s story as a great place to live, work, and own and start a business. Proven initiatives that are worthy of investment—investments that create that tax base we need to support our communities, schools, infrastructure, and people.

Dave Hengel- Dave is the Executive Director of Greater Bemidji Economic Development. He can be reached at (218) 444-5757 or by email at dhengel@greaterbemidji.com.

Check out www.launchpadbemidji.com/events/ to see upcoming opportunities for entrepreneurs and small businesses at Greater Bemidji and the LaunchPad.

Our community has all the regional center amenities to support your business and workforce,
while maintaining the small town beauty and character that make this place home.